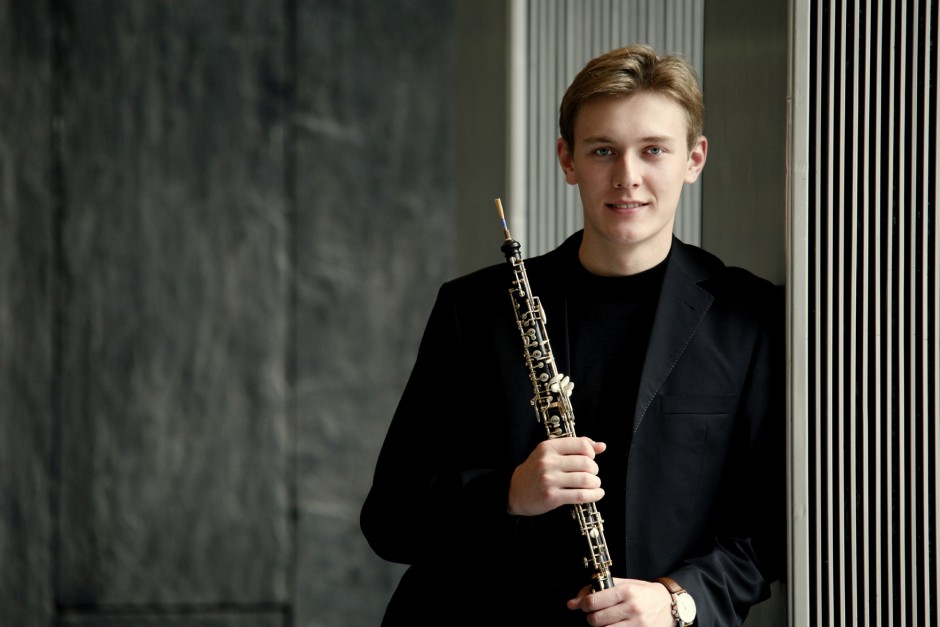 In August 2016, Ivan Podyomov was appointed as principal Oboist of the Royal Concertgebouw Orchestra Amsterdam, after holding the same position with the Banberg Symphony from 2014 to 2016.

Ivan was born in 1986 in Arkhangelsk, Russia. He commenced his musical education at the Gnessin School of Music in Moscow with Ivan Pushetchnikov. Since 2006 until 2011 Ivan has been studying with Maurice Bourgue at the Geneva Conservatory.

These successes resulted numerous concerts at major venues around the world: in 2009 Ivan gave his debut with the Deutsches Symphonie-Orchester Berlin as part of the series Debut im Deutschlandradio Kultur at the Berlin Philharmonie. Further engagements followed, including concerts at the Konzerthaus in Berlin and Vienna, Konzert und Kongresszentrum Lüzern, Philharmonie of Cologne and Essen, Auditorium du Louvre and Salle Gaveau in Paris, Victoria Hall in Geneva, at the Lucerne Festival, Salzburg Festival, Prague Spring Festival, Festival of Radio France and Montpellier Languedoc-Roussillon, the Central European Music Festival, the Festival Mäcklenburg-Vorpommern. They were highly acclaimed by critics and audience.

Ivan also has been frequently playing as the guest principal Oboist with the Orchestra Mozart Bologna and Mahler Chamber Orchestra under the baton of Claudio Abbado, Bernard Haitink and Daniel Harding.

W.A.Mozart: Concerto for oboe and orchestra in C major K.314 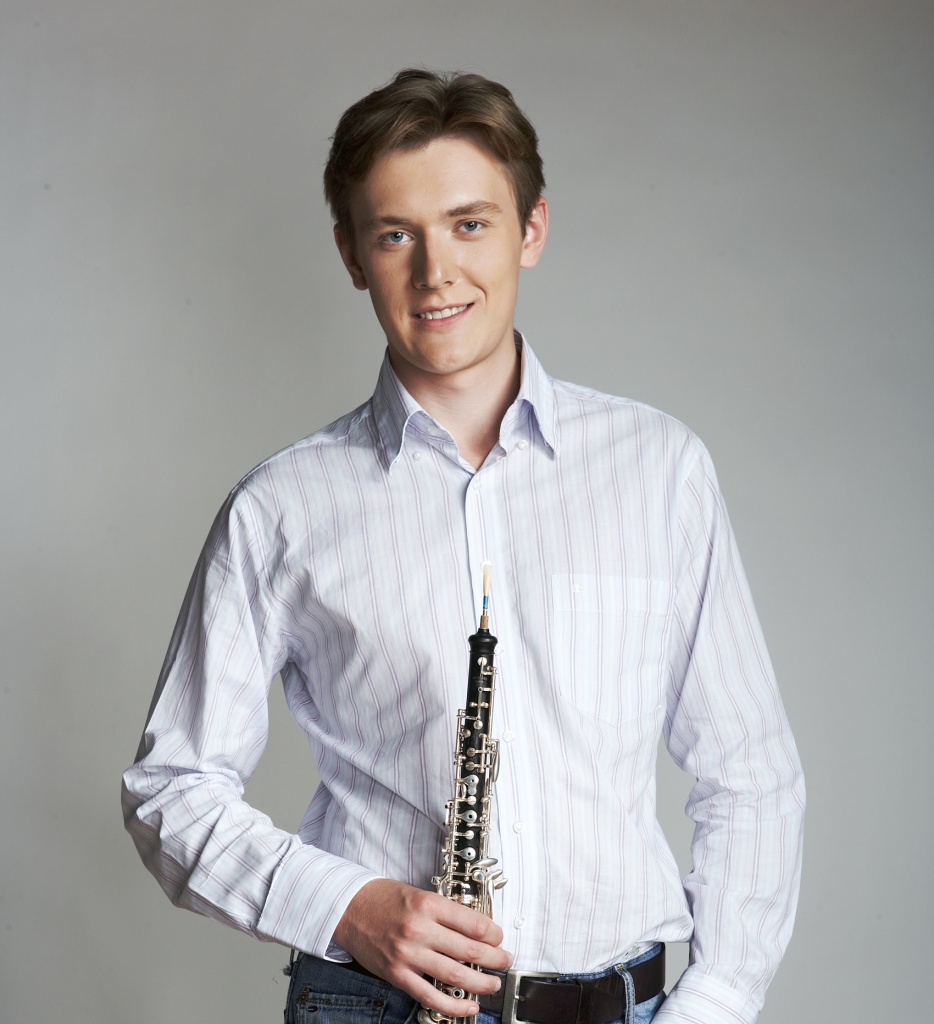 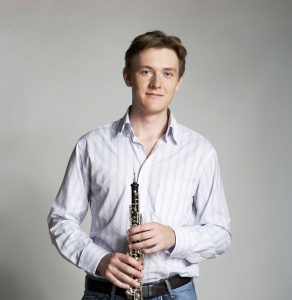 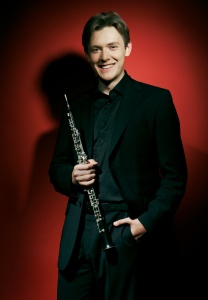 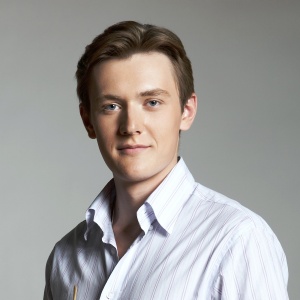 Ivan Podyomov’s repertoire includes concertos, solo and chamber music works by composers from the 17th to the 21st century.